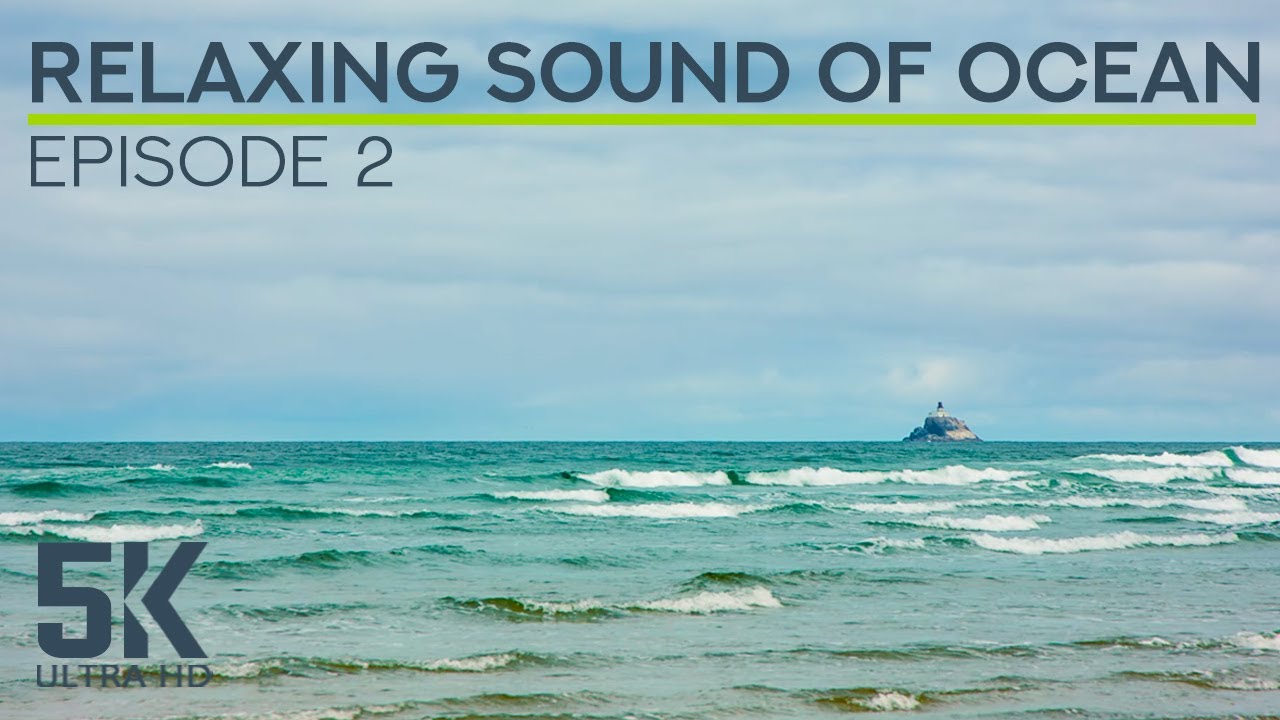 The high quality of the video and the perfect clear sounds of the ocean and seagulls squawking on your screen will let you put yourself in the place of a filmmaker and give you the feeling that you are seeing that picture with your own eyes! Listen to the sound of the waves crashing on the rocks. Feel this atmosphere of a riot of poetry and absolute freedom! This stunning 5K nature soundscape video will take you to the beautiful Oregon Coast and to the raging ocean! Enjoy the melody of the elements anytime by using this relaxing video as the best screensaver for your 4K HD TV. Our filmmaker Roman Khomlyak created this living picture to share his emotions, which were caused in him by the view from the cliff to the lighthouse Tillamook Rock Light. The sounds of the ocean waves have always done a great job of calming the nervous system. This delightful white noise will be the idyllic backdrop for relaxing, working, reading, studying, or restful sleep. Sleep soundly, work better, and rest deeper while the Pacific Ocean off the coast of Oregon blocks out negative outside sounds replacing them with a soothing soundtrack!

And if, while watching, your eye catches on the lighthouse towering in the distance, then we are ready to share its story with you! Tillamook Rock Light or Terrible Tilly – still excites the minds and fantasies of everyone who knows about it. A symbol of hope in a stormy ocean, Tilly has witnessed many horrific natural and human accidents, making it the most expensive lighthouse to maintain in the United States. Since 1881 storms had been damaging the lighthouse, shattering the lens, and crashing the rock. It was decommissioned in 1957 and has since been sold to private owners several times. Today, the Terrible Tilly is a crypt in which the family of the owners allows the ashes of the deceased to be kept for a certain amount. But despite the bad fame the sea birds and sea lions have already returned to the island with the lighthouse, which means that old Tilly is still fulfilling her destiny!

Enjoy stunning views of the cold ocean in overcast Oregon weather in 5K. Feel like you’re on the edge of a cliff at the end of the Tillamook Trail for an absolutely incredible view of the ocean and the mysterious lighthouse. No matter how gray and joyless this place may seem at first glance, the beauty of nature and its influence on the emotional background of a person is undeniable. Our filmmaker Roman Khomlyak, going to Oregon to shoot, was not in a very rosy frame of mind. Cold weather, dampness, and fog, evoked sadness. But when he reached his destination and saw this incredible picture from the top of the cliff, he completely turned his perception around! Roman said that it was impossible not to fall in love with this view! The raging ocean and its loud monotonous sounds drowned out all negative emotions, giving only relaxation and tranquility. So get that much-needed relaxation just by playing this 5K nature soundscape video on your 4K Ultra HD screen!

Unfortunately, YouTube did not recode this video to its original resolution and here it is available in 4K UHD resolution. But you can find it in stunning 5K quality and enjoy every detail by clicking the link https://proartinc.net/contact-us/ 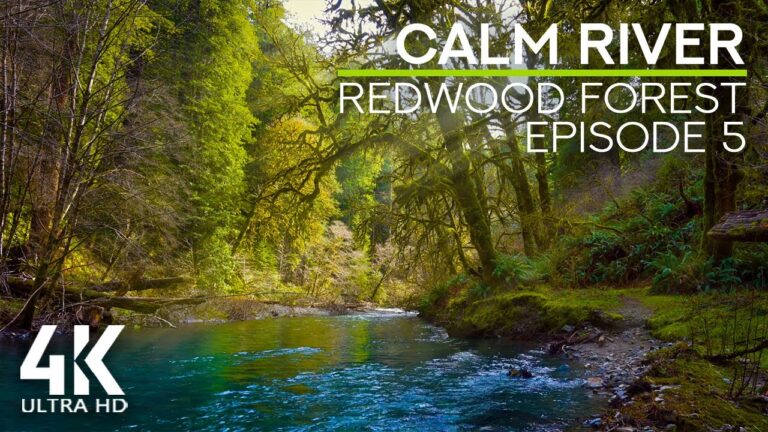 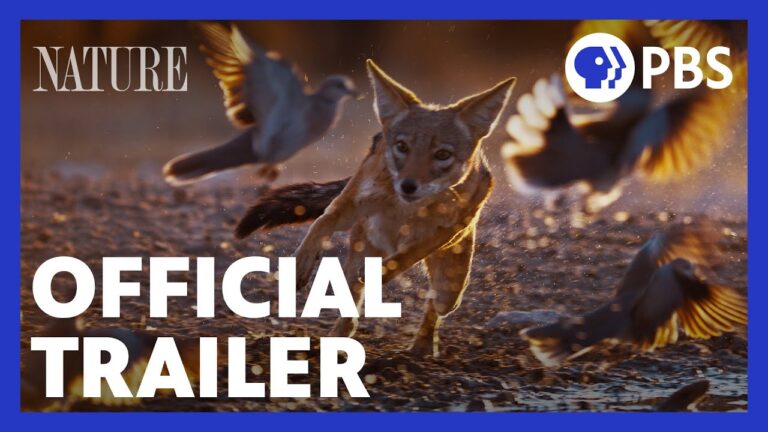 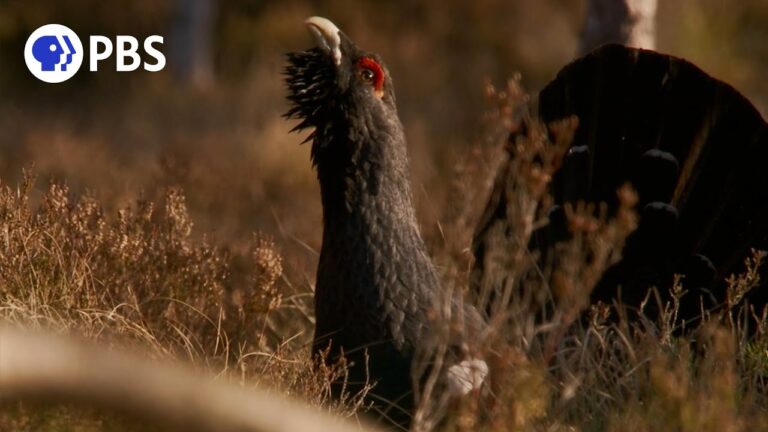 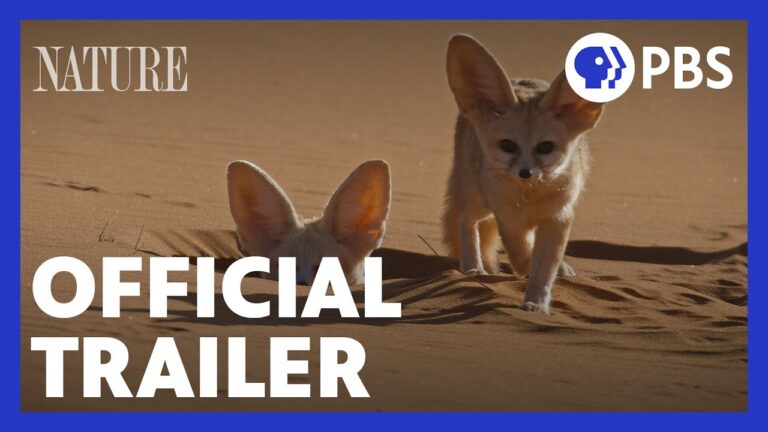 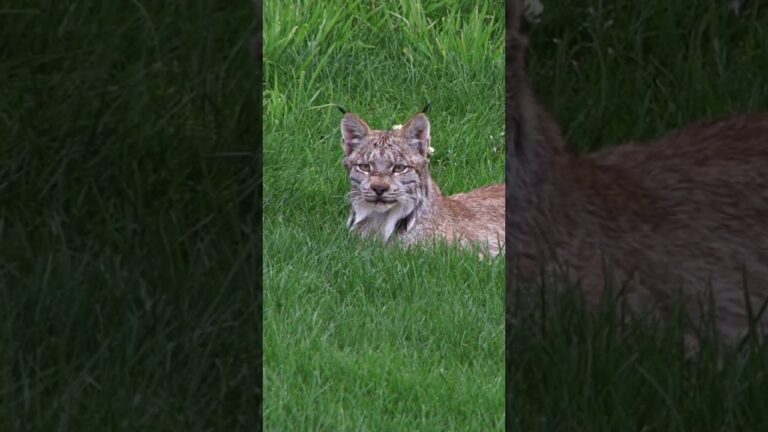