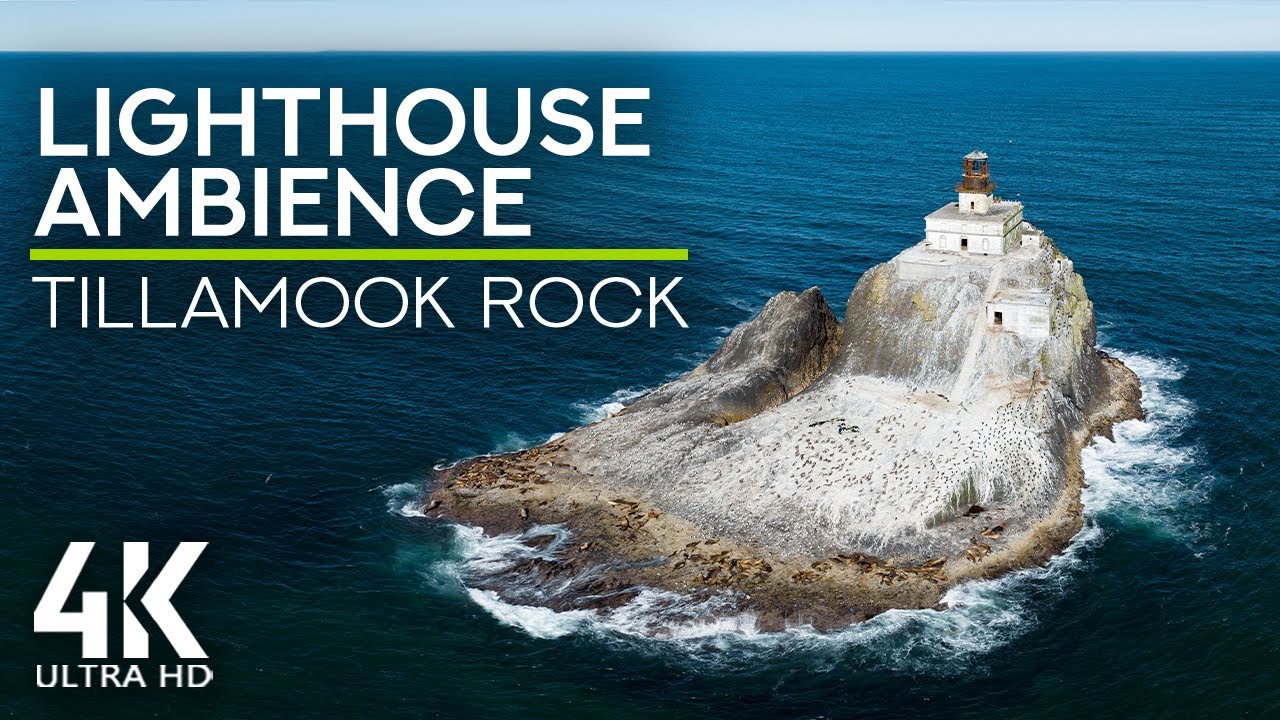 The cries of seagulls cut through the monotonous white noise of the ocean, adding color and perfection to this soundscape. Enjoy amazing nature soundscape video and create an ambiance of relaxation and tranquility by using this soundscape as a 4K TV screensaver. What could be better than the sounds of the ocean and a beautiful relaxing view that you can admire again and again? Imagine being able to escape the hustle and bustle to the picturesque Oregon Coast, where the strong waves of the Pacific Ocean crash against the rocks of Tillamoke Island. Let yourself enjoy the cold beauty of the Oregon Coast and admire the famous Tillamook Rock Lighthouse for almost 12 hours. Work, study, relax or even sleep with the raging ocean in the background!

The Tillamook Rock lighthouse so vividly featured in this nature soundscape video has enough notoriety and a bit of notoriety. Also known as Terrible Tilly, the lighthouse boasts horrific scars and creepy stories that have been going on here on the island since the day construction began. The raging elements broke rocks, threw stones at the building, broke through the roof, broke equipment, and caused a lot of destruction. The lighthouse keepers were under constant stress and fear. There is an opinion that they did not even speak among themselves, but communicated only with small notes, the atmosphere on Tilly was so oppressive. Shining a light of hope for sailors in the most violent and terrible storms, Terrible Tilly is today a place of calm. For about $1000, you can place urns with ashes in one of the niches of the lighthouse. Even after Closing, Tillamook Rock Lighthouse serves as a symbol of shelter, salvation, and safety.

Our Filmmaker Roman Khomlyak set off to explore the Oregon Coast in the summer of 2018. “I was in a terrible mood when I came here. It was very cold and damp. I know that this is typical Oregon weather, but the annoyance was still in my head. But then I got to Tillamook Head Trail and had one of the most amazing views I have ever seen! The endless sea, raging waves, sheer cliffs, and the lone beacon of Tillamook rock captivated the imagination! And I wanted to create some relaxing videos so that people can also feel this amazing beauty and relax after a hard day, looking at the ocean and a lonely island with a lighthouse” – Roman tells about his trip.

Don’t miss your chance to visit the edge of the sheer cliff at the end of the Tillamook Head Trail and experience the splendor and power of nature for yourself! 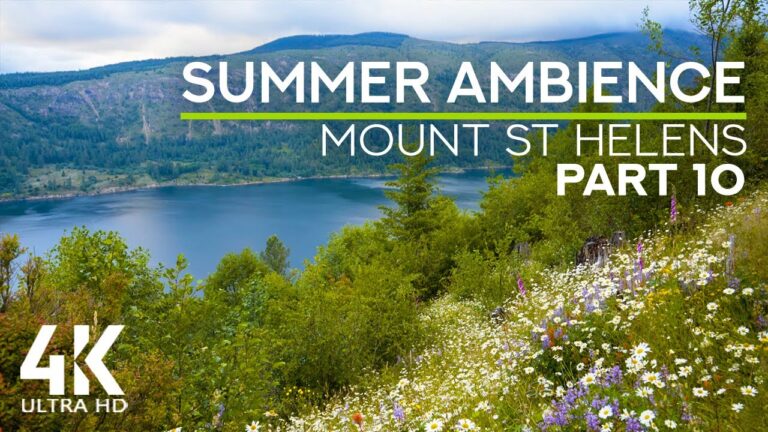 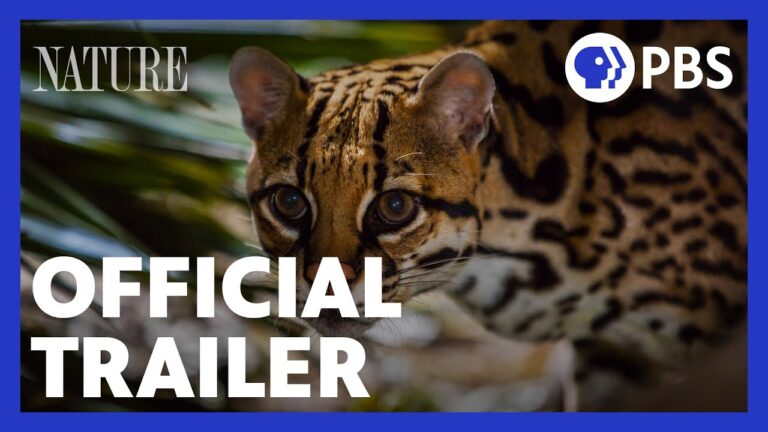 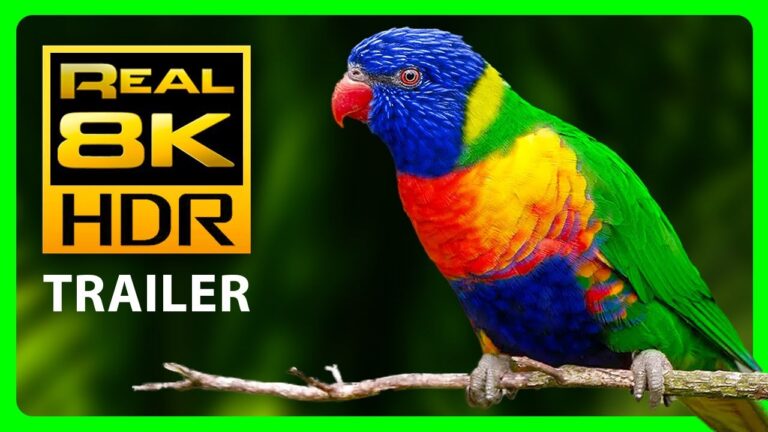 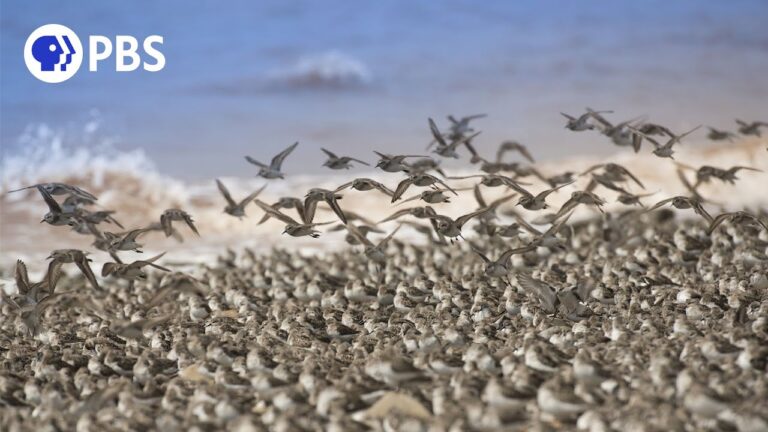 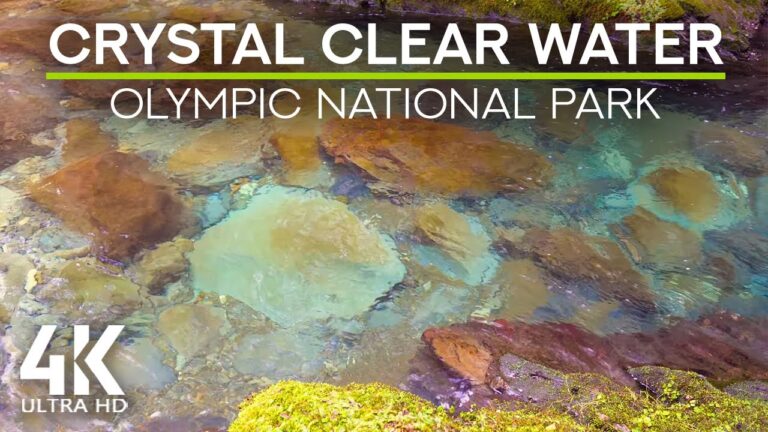 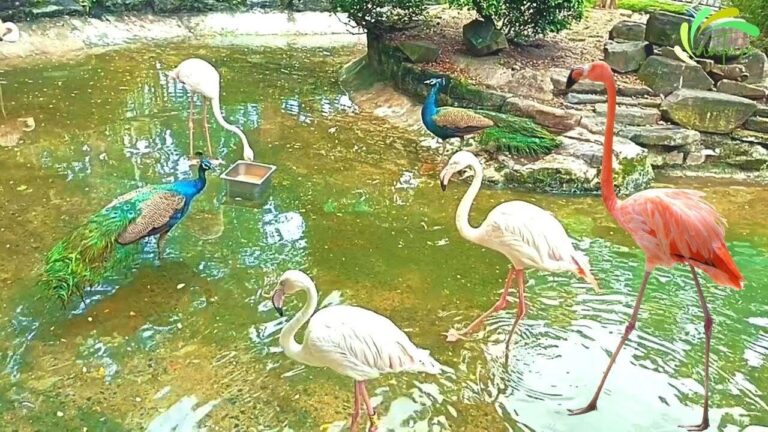